The S&P 500 index rose 1.1 per cent to a record high, building on a global rally spurred by coronavirus vaccines that pushed the US blue-chip index up almost 11 per cent in November. The technology focused Nasdaq Composite also hit an all-time high, closing with a 1.3 per cent gain.

Treasuries and the dollar weakened, meanwhile, as the upbeat mood put haven assets out of favour.

The resumption of the bullish tone in markets came after a survey run by Chinese publication Caixin found industrial activity in the world’s second-largest economy was accelerating at its fastest pace in a decade in November.

Copper rallied on Tuesday to a seven-year peak on the back of strong economic data from Asia as Goldman Sachs said the world’s most important industrial metal was in the first leg of a bull market that could carry prices to record highs. (FT)

US senators announce stimulus proposal A bipartisan group of US senators has proposed a $908bn fiscal stimulus package as Jay Powell, the chairman of the Federal Reserve, appealed to lawmakers to provide more support to the economy. US President-elect Joe Biden and his pick for Treasury secretary, Janet Yellen urged Congress to pass the package and promised additional action. (FT, Reuters)

Janet Yellen, 74, harked back to her childhood in working-class Brooklyn, New York, as her economic inspiration © Getty Images

Salesforce to buy Slack Salesforce on Tuesday capped cloud computing’s 2020 work-from-home boom with an announcement that it would pay $27.7bn for workplace chat app Slack, setting up a battle with Microsoft for pole position in one of the hottest corners of the tech market. (FT)

Iran backs nuclear enrichment Iran’s parliament approved a dramatic increase its nuclear enrichment in contravention of its agreement with global powers as the nation reels from the aftermath of the assassination of the mastermind of its alleged military programme. (FT)

Nasdaq’s new diversity initiative Companies listed on Nasdaq should have at least two “diverse” board directors under new rules proposed by the exchange. Airbnb, which plans to list on Nasdaq before Christmas, on Tuesday disclosed it could raise as much as $2.5bn in its initial public offering. (FT) 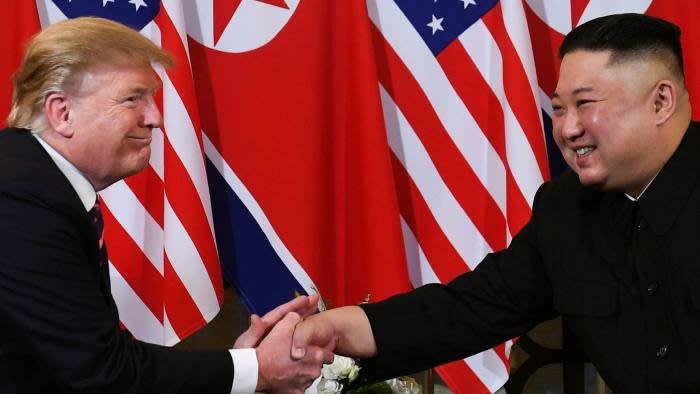 What’s next for US foreign policy? On December 11 join Peter Spiegel, US managing editor; Katrina Manson, US foreign policy and defence correspondent and Demetri Sevastopulo, Washington bureau chief for the next in the New Economic Reality event series. Register here.

Opec meeting delayed Oil ministers, who began a virtual two-day meeting on Monday, pushed back the second stage of talks after Opec members failed to agree an extension of their existing cuts deal, ahead of a planned meeting with Russia and other allies outside the cartel a day later. Elsewhere in the oil patch, ExxonMobil is to write off up to $20bn in assets. (FT)

The leading independent power producer in the US has warned that Joe Biden’s renewable energy deadline is too ambitious. For more from the energy world, read our Energy Source newsletter. Sign up here.

China lands spacecraft on moon The country successfully landed an unmanned on the moon on Tuesday as part of its mission to collect lunar samples, which will help scientists learn more about the moon’s origins. (Reuters) 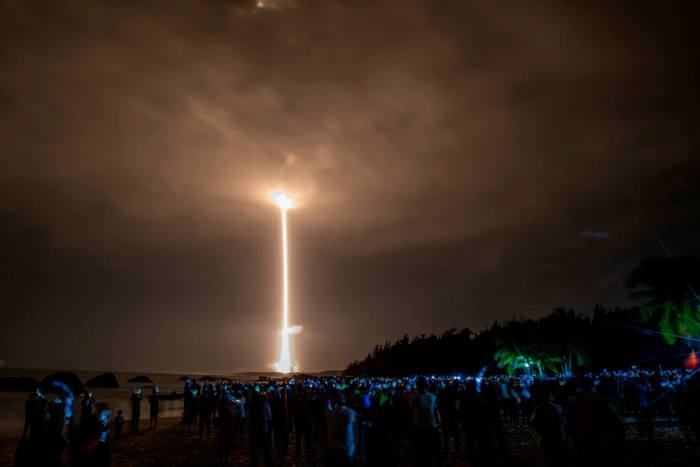 Australia GDP The country’s third-quarter figures will be released on Wednesday, with economists saying GDP is likely to rebound 2.5 per cent, according to a Reuters poll. As tensions with China escalate, two academics say an all-out trade war with China would cost Australia 6 per cent of GDP. (FX Street, The Conversation)

UN Environment Programme report The group will issue on Wednesday its report that measures the gap between Paris Agreement goals and countries’ planned production of coal, oil and gas. UN secretary-general António Guterres will present a “State of the Planet” address the same day. (FT)

What else we’re reading

The future of the Hong Kong financial hub Investors and traders admit that Beijing delaying Ant’s IPO startled the city’s financial sector. Yet for standard-issue IPOs, Hong Kong is still going toe-to-toe with its US rivals, despite the Ant hubbub — plus this year’s pandemic and protest. China’s move on Ant makes the fight on Big Tech global, writes Marietje Schaake. (FT)

Indian bank shake-up proposal stirs concern Critics of last month’s proposal to allow India’s industrial houses to fulfil long-held aspirations to expand into banking have warned it would give tycoons additional financial clout to play an undue role in everything from the economy to election funding, writes Benjamin Parkin. (FT)

S&P-IHS deal shows how data is the oil of the 21st century S&P Global’s decision to buy IHS Markit — the large London-based financial analytics company — encapsulates how data is now to the financial industry what oil is to the industrial economy. The enlarged group will create a powerful challenger to Bloomberg, argues Due Diligence. Sign up to receive M&A newsletter here. (FT) 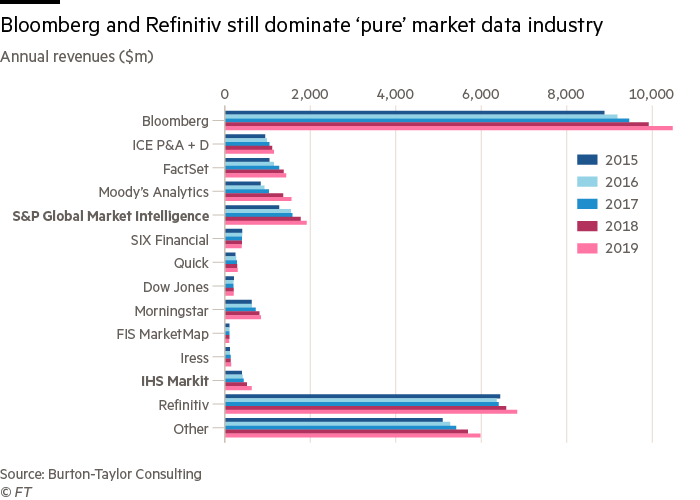 The real class war is within the rich Of all the reasons cited for the political strife of our time, few are as novel as Professor Peter Turchin’s stress on “elite overproduction”, writes Janan Ganesh. As graduates multiply faster than room at the top, Prof Turchin says the result is a group whose relationship with their own class sours from peripheral membership to vicious resentment. (FT)

Putin’s crackdown on opposition While Vladimir Putin’s regime is generally popular, propped up by security services and state control over the economy, it remains hypersensitive over potential threats. Estonia’s president said in an FT interview that Europe needed to be “assertive” with Russia. (FT) 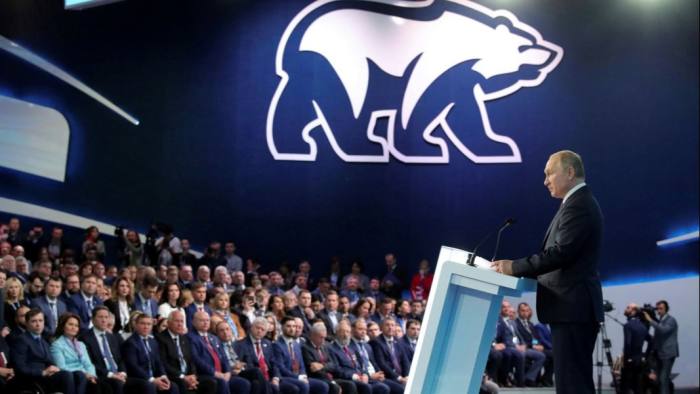 India’s leading documentary film-maker has a warning Anand Patwardhan has tracked the rise of Hindu nationalism for decades. Now, he holds his screenings in secret. “Most of us don’t know how bad things are,” he says of the increasing illiberalism of the world’s largest democracy under the Bharatiya Janata Party. (New York Times)

Why business schools are putting mental health front of mind The Covid-19 pandemic has led to a crisis in student mental health. Business schools are responding by investing in resources to support student wellness. “It is really traumatic. Everybody is anxious,” says Virginia Picchi, global director of psychological services at Insead. (FT)

Outsourcing and exporting your to-do list The number of people employed as executive secretaries and administrative assistants has more than halved in the last two decades, according to the Bureau of Labor Statistics. On the rise are virtual assistants half a world away. (New Yorker)

Podcast of the day

Bonus read: If you’re seeking inspiration from how others are earning money on the side, check out this FT Magazine piece — How lockdown encouraged young people to develop their side hustles. Thank you for reading. Send your recommendations and feedback to [email protected]